Sam Bankman-Fried, the disgraced founder of the collapsed cryptocurrency exchange FTX, was arrested in the Bahamas on Monday after U.S. prosecutors filed criminal charges, according to a statement by the government of the Bahamas.

“S.B.F.’s arrest followed receipt of formal notification from the United States that it has filed criminal charges against S.B.F. and is likely to request his extradition,” the statement said.

Mr. Bankman-Fried has been under investigation by the Justice Department over the sudden implosion of FTX, a $32 billion company that filed for bankruptcy on Nov. 11.

Prosecutors for the Southern District of New York confirmed that Mr. Bankman-Fried had been charged and said an indictment would be unsealed on Tuesday.

“Earlier this evening, Bahamian authorities arrested Samuel Bankman-Fried at the request of the U.S. government, based on a sealed indictment,” Damian Williams, the U.S. attorney for the Southern District of New York, said in a statement. “We expect to move to unseal the indictment in the morning and will have more to say at that time.”

Lawyers involved in the case were surprised at the suddenness of the news, which came the evening before Mr. Bankman-Fried was scheduled to testify in a House committee hearing.

Once a golden boy of the crypto industry and a major donor to the Democratic Party, Mr. Bankman-Fried has seen his vast business and political empire collapse with stunning speed. His exchange filed for bankruptcy last month, and his personal fortune has dwindled to virtually nothing. While he used to be hailed as a modern-day John Pierpont Morgan, he’s now more often likened to Bernie Madoff, who orchestrated the largest Ponzi scheme in history.

FTX’s troubles began in early November, when a run on deposits exposed an $8 billion hole in the company’s accounts. Mr. Bankman-Fried sought a lifeline from a rival company, the giant crypto exchange Binance, but the deal fell through after Binance examined FTX’s finances.

Mr. Bankman-Fried has been facing scrutiny from dozens of regulators across the world, including the Justice Department and the Securities and Exchange Commission. In Manhattan, federal prosecutors have been focused on whether FTX broke the law when it transferred billions of dollars of its customers’ funds to Alameda Research, a crypto hedge fund that Mr. Bankman-Fried also founded and owned. They have also been investigating possible market manipulation by Mr. Bankman-Fried that may have helped to set off the failure of two prominent cryptocurrencies last spring.

Surprisingly for an executive facing criminal investigations, Mr. Bankman-Fried had given numerous media interviews in the wake of FTX’s collapse. At the recent DealBook Summit, he blamed “huge management failures” and sloppy accounting for his company’s implosion, insisting that he “did not ever try to commit fraud” or knowingly dip into FTX customers’ funds to finance other investments.

This is a developing story. Check back for updates.

Two Decades After 9/11 Inquiry, a Similar Plan for Covid Stalls in Congress 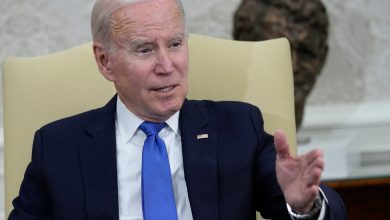 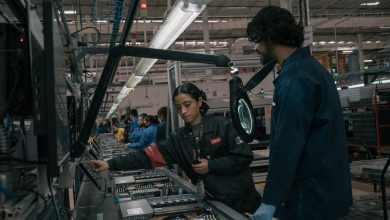 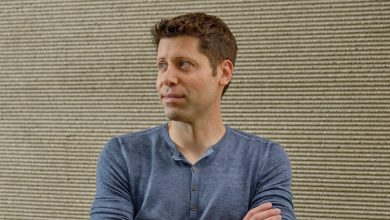 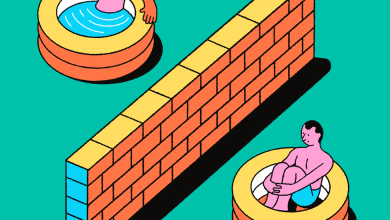 3 New Chocolate Desserts for Everyone You Love
19 mins ago